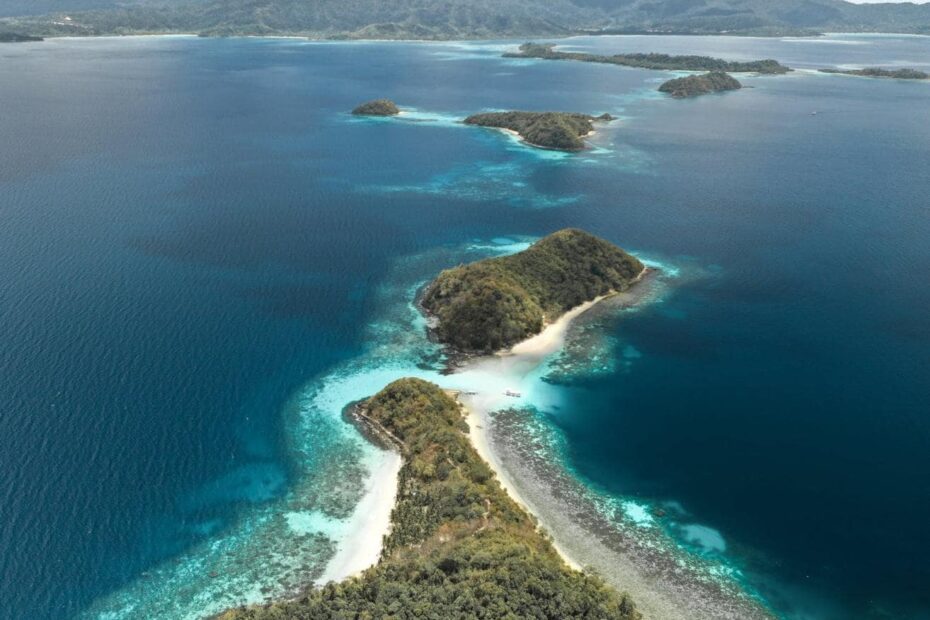 Being a serial tech entrepreneur, with 15 years of turning innovative ideas into successful, industry disrupting businesses, Emrod is Greg’s latest brainchild that has been growing and developing for the last 18 months.

Here is the story behind what sparked the idea for Emrod, and where it’s heading.

Rewind to 18 months ago to when Greg came across an article reporting on how Tonga and other island nations struggle with economic growth due to having some of the world’s most expensive energy prices.

A lot of us may take relatively affordable electricity that’s at our fingertips for granted. However, as it turns out, many communities in Pacific Island nations don’t have access to electricity at all. That means no phones, computers, or even lights at school.

But why is it so inaccessible for some communities? The infrastructure required is simply too expensive for communities to afford, so they make do with what they have.

As a workaround, Tonga burns through approximately 20% of their GDP on importing diesel to power large generators. This solution may be less expensive than other options, but in the long run it’s still an incredibly high bill for countries like Tonga to continuously foot, and isn’t doing the environment any favours either.

There’s no shortage of wind and sun around the islands so why couldn’t it be harnessed to provide cheap, sustainable energy that could help the islands prosper while not harming the environment?

Greg also turned to consider his residing country, New Zealand. Finding a solution to the problems countries like Tonga face could also solve problems here in New Zealand. NZ has an abundance of clean hydro energy available in the South Island, while it is mostly needed in the North Island. It sounds simple enough, however there is a costly challenge of delivering it over the Cook Strait (the strait that separates both islands).

Then came the lightbulb moment that sparked EMROD. The issue was not with generating energy or storing it. The main problem that no one seemed to be addressing, was moving all of the clean energy around, from where it is generated to where it is needed, in a cost-effective, eco-friendly way.

Energy generation methods have progressed tremendously over the last century from steam and coal, to nuclear and solar. Energy storage has also come a long way in recent decades, with better batteries to power electric cars. However, energy transmission has remained virtually unchanged since Edison, Siemens, and Westinghouse first introduced electric networks based on copper wires 150 years ago.

Greg started looking for ways to transmit energy wirelessly over vast distances. Surprisingly there was less achieved in this field than you may first imagine. Everyone seemed to be fixated and complacent in the notion that energy is delivered to consumers over copper wires.

Delving into research even further, Greg came across the work done in this space by NASA and the Japanese space agency. They were looking at harvesting solar energy using huge satellites and beaming it to earth. Greg figured that similar technology could be applied, with some variation, to moving energy here on earth. The main issue was the low efficiency of sending energy wirelessly. However, recent developments in advanced materials meant that it’s now possible to harness metamaterials to create a super-efficient energy conversion system (i.e. rectenna).

Most people didn’t take Greg seriously when he first talked about long distance energy beaming. Understandably, it sounds like something many people couldn’t imagine happening in our lifetime. So instead, EMROD was born, for Greg to turn the not-so-far fetched idea into a real prototype.

Fortunately, EMROD gained help from world-class scientists at Callaghan Innovation to undergo R&D, and things progressed quickly from there.

The first prototype was completed in 2019 with a warm reception, an award nomination, and a partnership with the largest lines company in New Zealand.  EMROD’s technology holds enormous potential for improving energy networks, by reducing outages, securing electricity continuity to small communities and farms, and backing-up systems. Not to mention the compellingly low environmental impact and low cost when compared to traditional set-ups.

EMROD is now working closely with line companies on creating systems that improve electricity networks by removing the need for wires over challenging terrain like mountains, forests and underwater cables.

The future of energy transmission

So, that’s how it started but who knows where it will end. Electric flight? Electric shipping?  Just like with the Internet and every other transformative technology, we know the first problem it was created to solve but we can’t even imagine most of the new possibilities it will open.