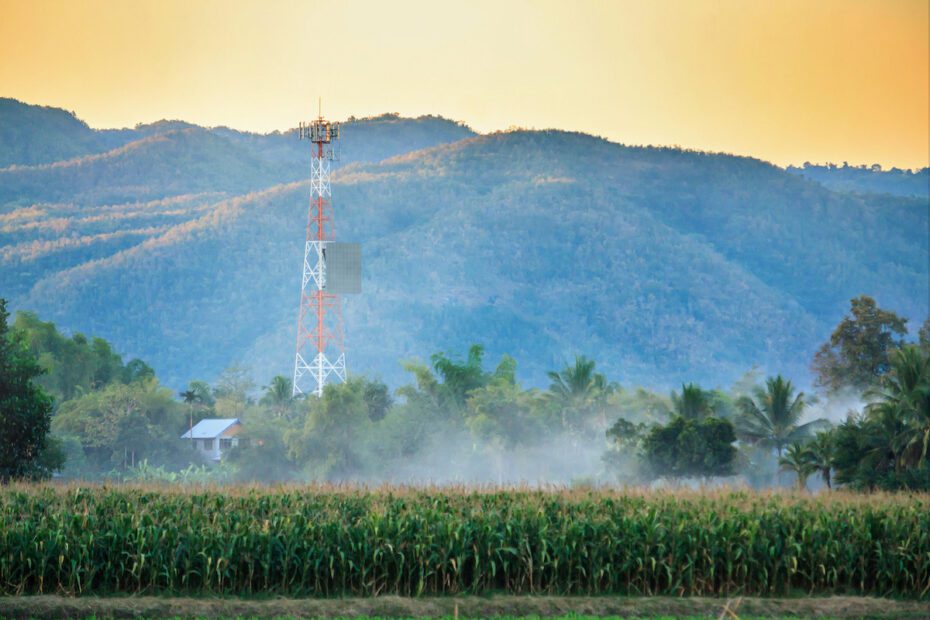 Long-range wireless power transmission is a concept that has been a long time coming since Nikola Tesla obtained a patent for the Tesla coil over 120 years ago.

In the recent decade, wireless power has become more of a familiar term, with companies such as Powerbyproxi and WiTricity leading the way with innovation in short-range wireless technology. That is, the ability to transmit electrical power over short distances (up to a few metres), primarily to charge consumer devices like mobile phones. This technology enables us to charge devices without requiring wires within short range, e.g. at home or by driving up to an electric vehicle charging station.

The next evolution in freeing humanity from the restrictions of where wires can go is the ability to transmit large amounts of power over large distances. Instead of charging devices, long-range wireless transmission technology will allow us to power households, communities and send large quantities of power to places where it is too hard and expensive to reach using wire infrastructure. This is the technology Emrod is working on, which will support the uptake of sustainable energy and decentralizing electric grids.

In this article, we make a comparison between short-range and long-range wireless power transmission, including the difference in technology and use cases.

First, let’s start with getting clear on what wireless power transmission is.

What is wireless power transmission?

Wireless power transmission is the act of delivering meaningful amounts of energy without moving or employing mass between transmitter and receiver. Electromagnetic fields convey power across space. It can replace the need for wires and batteries to provide a more convenient, mobile and safer way to provide energy.

According to early history, Heinrich Hertz was the first to prove the existence of electromagnetic waves. Hence the name “hertz” as the unit for frequency.

The difference between short and long-range power transmission can clearly be defined by the distance across which the power is transmitted. However, what determines the capabilities of these different types of technology?

Short-range is typically power transmission within centimetres and metres. The most common wireless power transmission technique is with Inductive Power Transfer, where power is transferred utilizing a magnetic field using inductive coupling between two coils of wire.

Examples of short-range power transmission by this definition include powering devices wirelessly within a house or building and charging electric cars using a resonant magnetic induction pad on the ground.

Long-range power transmission with antennas can be categorised into Near-Field or Far-Field. In the near-field, one can observe plane waves with very little to no beam divergence. Conversely, in the far-field there is significant beam divergence, and inverse squared decay for the power density with distance, something which is not observed in the near-field.

For Emrod’s purpose, we work in the near-field to produce a collimated beam with negligible loss.

The use cases for long-range transmission include beaming power from space to earth, charging unmanned aerial vehicles (without requiring the UAV to return to a base for charging) and transmitting power across difficult terrain instead of using wires, which is the problem we are solving at Emrod. Learn more about the use cases for Emrod’s technology here.

Why are these new developments in long-range technology significant?

For energy to be useful, it needs to move from where it is generated to where it is required. Energy is similar to communication in this sense. For communication services to be useful, they must be able to transmit a message from one person to another. At the moment, our methods for generating energy are dependent on the locations that can be accessed economically using wired infrastructure (lines and pylons, and underwater cables). Many of the best places to generate renewable energy are hard to reach areas, for example high up on hills or mountains or offshore locations, where there is lots of wind, and it’s well out of the way of people.

On the other hand, the people who have access to energy are dependent on the economics of connecting the household or community to a power source. Many communities and dwellings do not have reliable access to electricity because they are in remote, hard to access areas where it is not economically viable to put in and maintain power lines or cables.

By reducing the costs and ease of installing and maintaining the infrastructure that transmits power from one place to another, we can open up our access to and provision of energy.

The application of Emrod’s technology is wide-reaching, but we are primarily focused on working with energy distribution companies and organizations driving sustainable energy and decentralized grid projects.

Emrod’s wireless system can provide a cost-effective solution for the transmission of power across terrain where it is difficult to lay and maintain power lines and cables. For example across forests or waterways, to alleviate right of passage issues or reduce the ecological impact of pylons, and to provide back up systems when power lines fail, for example, outages or disaster relief.

You can read more about the common use cases for Emrod’s technology on the Use Cases page of our website.

The early modern development of wireless transmission technology used magnetic induction charging pads, which required contact and careful alignment of the device, e.g. a phone. Subsequently, technology developed to charge smartphones and other devices from meters away that works like a strong WiFi. This technology has been considered long-range, in comparison to the previous wireless technology, which required the transmitting and receiving devices to be in contact with one another. We have now entered into the next era of wireless technology, which is the transmission of larger amounts of power over kilometres. It is an exciting next step towards Nikola Tesla’s vision of power everywhere.