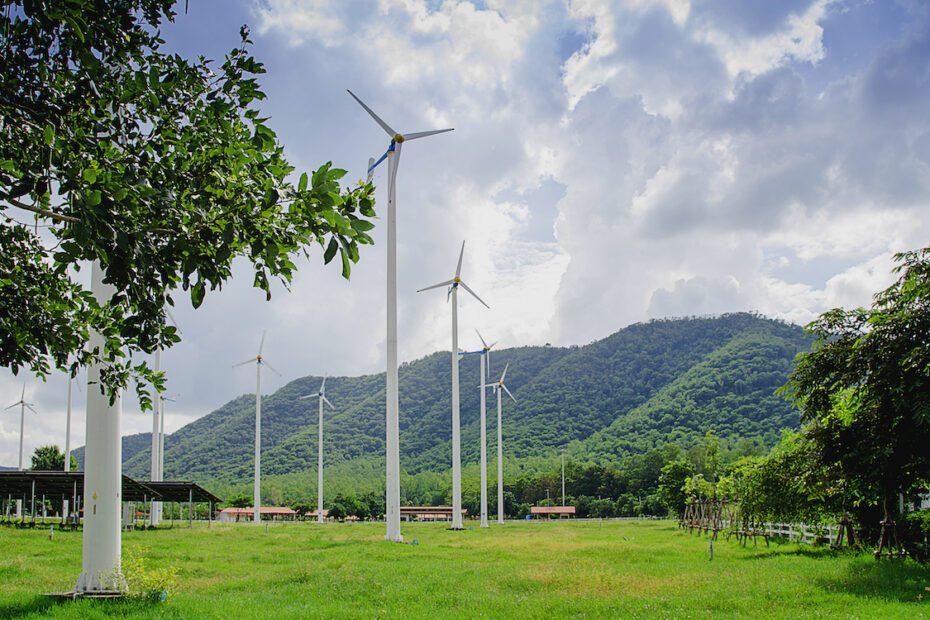 Significant change is required to slow climate change and address the extreme weather conditions predicted if we continue down our current trajectory. We are already beginning to experience the impacts of extreme weather events on our existing energy infrastructure. The electricity demand is increasing and, in many regions, cannot be met and grid infrastructure is being directly impacted by weather causing fires.

It’s become clear that incremental improvements won’t bring about the change we need to slow and reverse the damage that is being done. We need significant change, and we need it to happen fast. 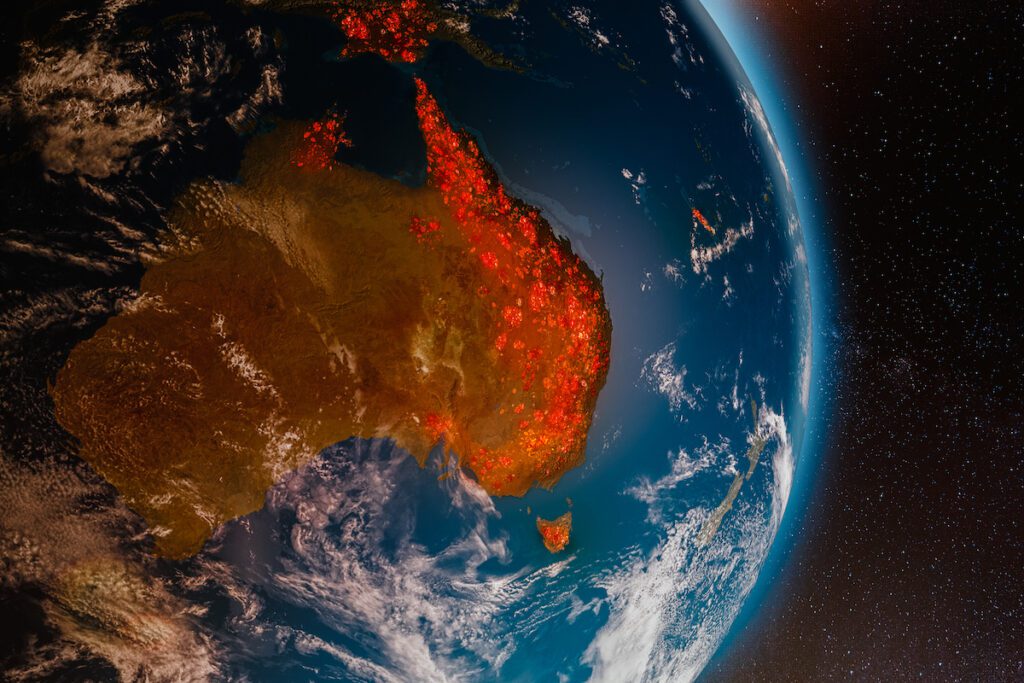 Are we moving fast enough?

We don’t have a lot of time and we need to make a significant change to avoid the future we are heading for. A study published in May 2020 by Proceedings of the National Academy of Sciences shows that humans, as well as the production of crops and livestock, primarily exist within a narrow ‘human environmental’ niche—between 52 degrees Fahrenheit (11 degrees Celsius) to 59 degrees Fahrenheit (15 degrees Celsius).  The study shows that in a business-as-usual climate change scenario, the geographical position of this temperature niche is projected to shift more over the coming 50 years than it has moved in the 6000 years. This will mean that in the absence of migration, one third of the global population is projected to experience a mean average temperature greater than degrees Fahrenheit (29 degrees Celsius) currently found in only 0.8% of the Earth’s land surface, mostly concentrated in the Sahara.

Unless we make some radical changes, the next 50 years is going to bring about more catastrophic global change than we have ever experienced before in the modern world. Not only will large and important areas of the world become uninhabitable for humans, our infrastructure, which has been designed for a climate that we can exist in, will not be able to handle the increased demand nor withstand the high temperatures experts predict are going to become increasingly prevalent.

We are already starting to see this happen, as described in the NY Times article ‘Climate Crisis Catches Power Companies Unprepared’. “Power companies are scrambling to keep up with a barrage of extreme weather from a rapidly warming climate. With rare exceptions, most electricity providers nationwide still don’t conduct detailed climate studies that would help them understand all the ways that increased heat, drought, wildfires or flooding can ravage their power grids, researchers have found. Current electricity infrastructure can not handle the challenges placed on it as a result of extreme weather conditions.

We need to be inventing and bringing to market technologies that significantly slow and ideally undo the causes of climate change. We also need technologies that will allow humanity to adapt to the extreme environmental changes that we can expect to experience.

We have enough zero-emission clean energy sources to replace fossil fuels entirely. But we don’t yet have the infrastructure to support the storage or distribution of this energy from where it is most effectively generated, to where it is stored. 35% of the U.S. annual consumption of energy is sourced from petroleum. This needs to be replaced with clean energy sources.

“We need to build the electricity transmission and distribution system for the grid of the future and not that of the past,” said Howard Learner, executive director of the Environmental Law & Policy Center, a nonprofit based in Chicago. “Solar energy plus storage is as transformative to the electric sector as wireless services were to the telecommunications sector.” – NY Times article titled Power Lines or Rooftop Solar Panels: The Fight Over Energy’s Future

It will be wireless energy services that will be as transformative to the electric sector as they were to the telecommunications sector. Nikola Tesla knew this over 100 years ago.

Not only because wireless power transfer can remove many of the existing constraints of power line infrastructure, making it possible to send power to and from remote locations, across challenging terrain, etc, it will also open up applications for generating and using electricity that we haven’t even imagined yet. We can look at the telecommunications industry as a predictor for how this future could play out.

Wireless power infrastructure is a better alternative in many scenarios for sending power across challenging terrains, such as waterways, mountains and forests. It addresses the challenge of sending renewable energy from where it’s generated to where it’s required. It also supports the electrification and decarbonisation of industries by providing a way to power large, productive vehicles, such as ships and trucks.

Wireless power transfer infrastructure is more flexible and adaptable system than traditional poles, pylons and lines. Emrod’s wireless power system sends power from a transmitting antenna to a receiving antenna without wires in between. This makes assembling, disassembling and moving a wireless power system a viable option if required. Not requiring wires will also reduce the impact of fire and extreme weather conditions on grid systems, with significantly less failure points. No wires to maintain, only antennas.

At Emrod, we’re on a mission to bring long-range wireless power transfer technology to the world because we know it is a transformative technology that can solve critical energy distribution challenges for the grid system and industries today. It can open up a whole range of new applications that will better equip our energy systems for the predicted future if we do not slow and reverse climate change.

We must be proactive with the small window we have left to act. Transformative change is required and the way to achieve it is through transformative technology.