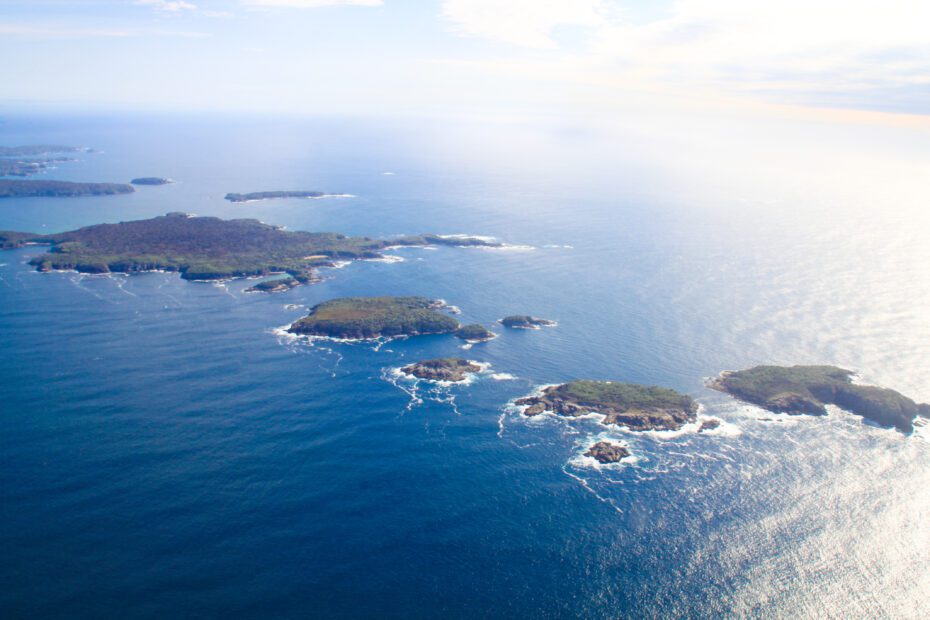 However, Rakiura’s not so sustainable secret is that it relies entirely on on-island diesel-generation and LPG to meet its power needs. With high greenhouse gas emissions, diesel generators and LPG definitely don’t compliment the islands otherwise clean, green image. And, with the cost of power being $0.32/kWh more expensive than those on the mainland who are connected to New Zealand’s national electricity grid, Rakiura’s current solution to power generation isn’t good for the wallets of its 400+ residents either.

The high cost of electricity on the island has led to suppressed consumption, with the per capita electricity consumption being less than half the national average. Not only that, butthe need to keep electricity use low has fueled the island’s LPG reliance, with residents burning an estimated 138,000kg of imported LPG per year for heating. Between diesel and LPG, powering Stewart Island currently produces 820 tons of CO2 emissions per year.

So, what other more eco and wallet friendly options are available to Stewart Island?

While alternative energy solutions such as solar, hydro, wind, or even laying a sub-sea cable have become more commonplace, they aren’t always the most viable. Various studies have been conducted to assess potential alternative power solutions for Rakiura, however each alternative unfortunately has significant drawbacks. Sub-sea cables can require prohibitively high capital investment, and options like solar or wind can only yield very low power generation.

What alternative energy options does that leave for Stewart Island? Until now, none, but that’s where wireless power transmission comes in. Emrod’s locally-developed technology offers a more sustainable solution for powering the island. By transmitting power via antenna from the mainland, Stewart Island could entirely replace diesel and LPG with renewable power, minimising harm to the environment and reducing the cost to consumers. Transmitting power wirelessly to the island is estimated to decrease the electricity tariff from $0.60/kWhr to $0.46/kWhr – the lowest capital cost of any solution per equivalent MWhr capacity.

The future of power on Rakiura is clean

Emrod’s wireless energy transmission technology presents a sustainable opportunity to reduce the cost of electricity for Stewart Island, removing the existing gas house emissions produced by diesel and LPG consumption.  Our world-class technology goes hand-in-hand with supporting New Zealand’s international image as a leader in clean energy and our growth in the technology sector.

We’ve developed the tech, we’ve conducted the research for Rakiura, and we’re ready to make it happen. Do you support our proposal, or want to know more? We’d love to hear from you. Please contact us for the full proposal. 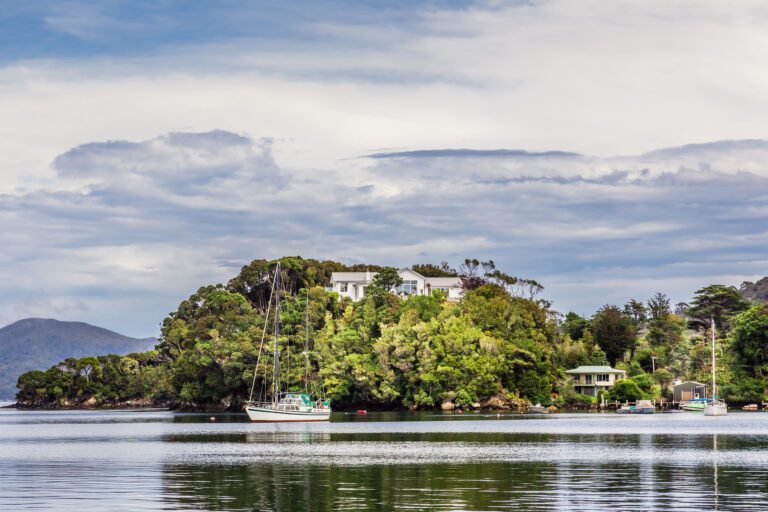